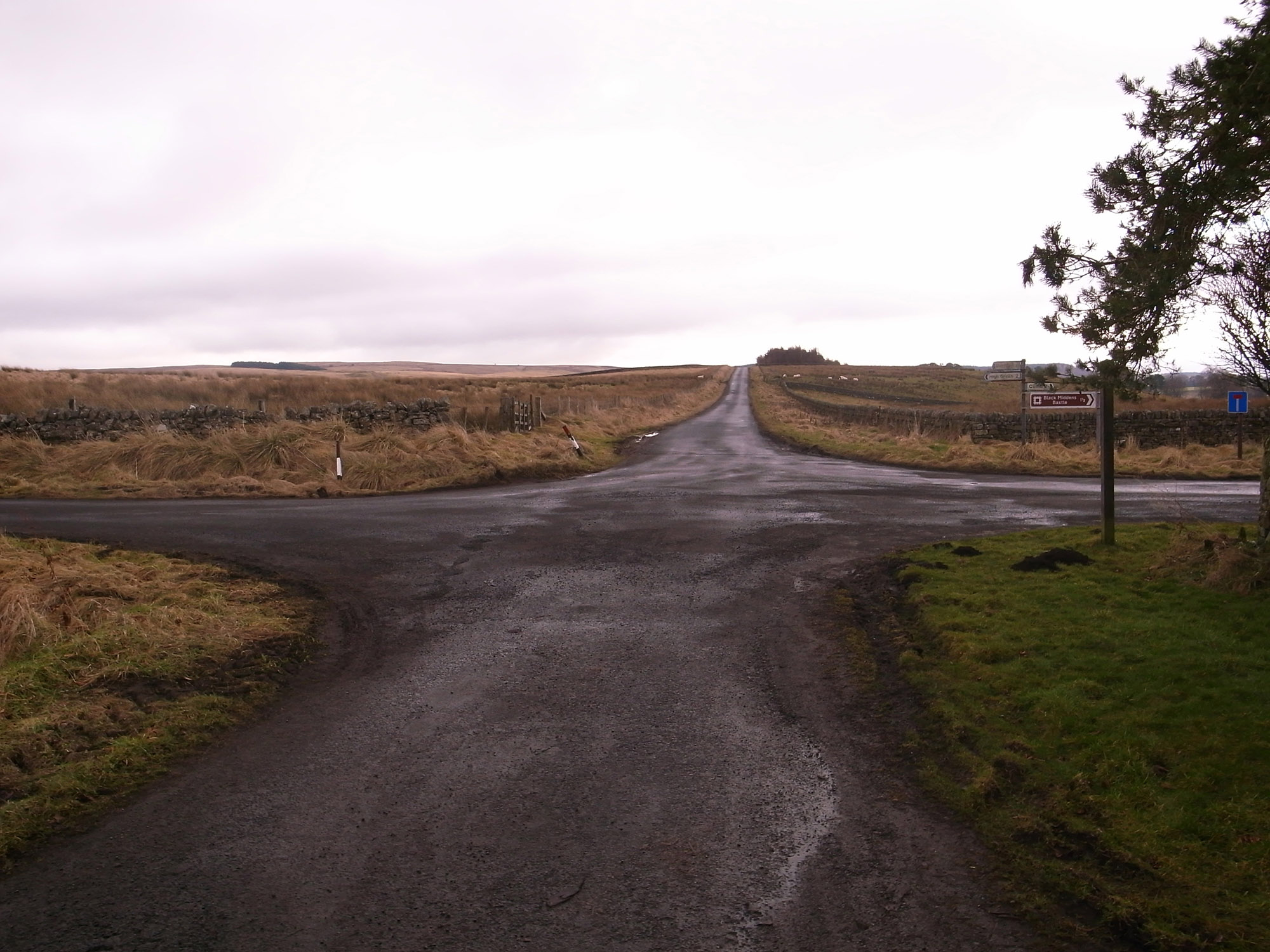 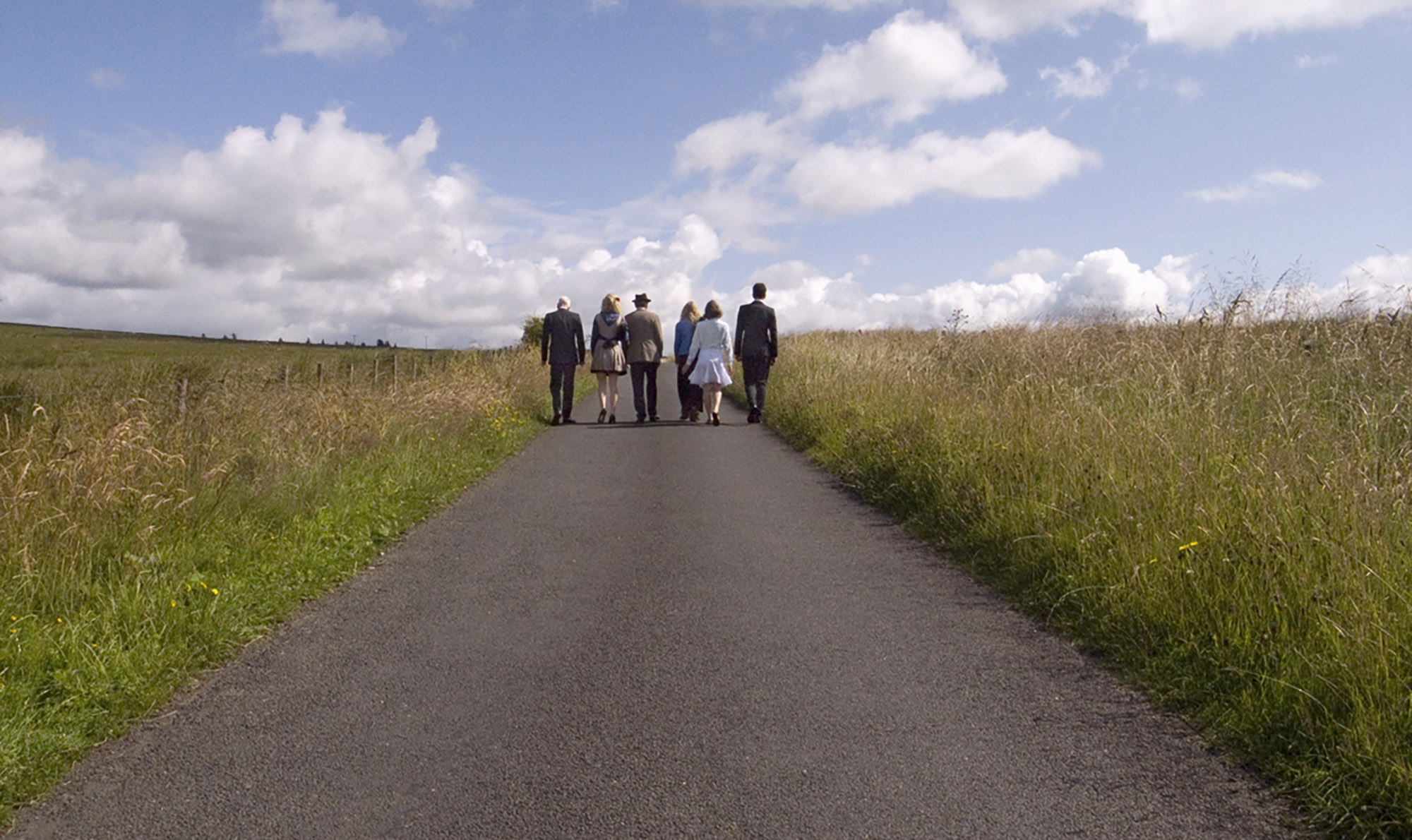 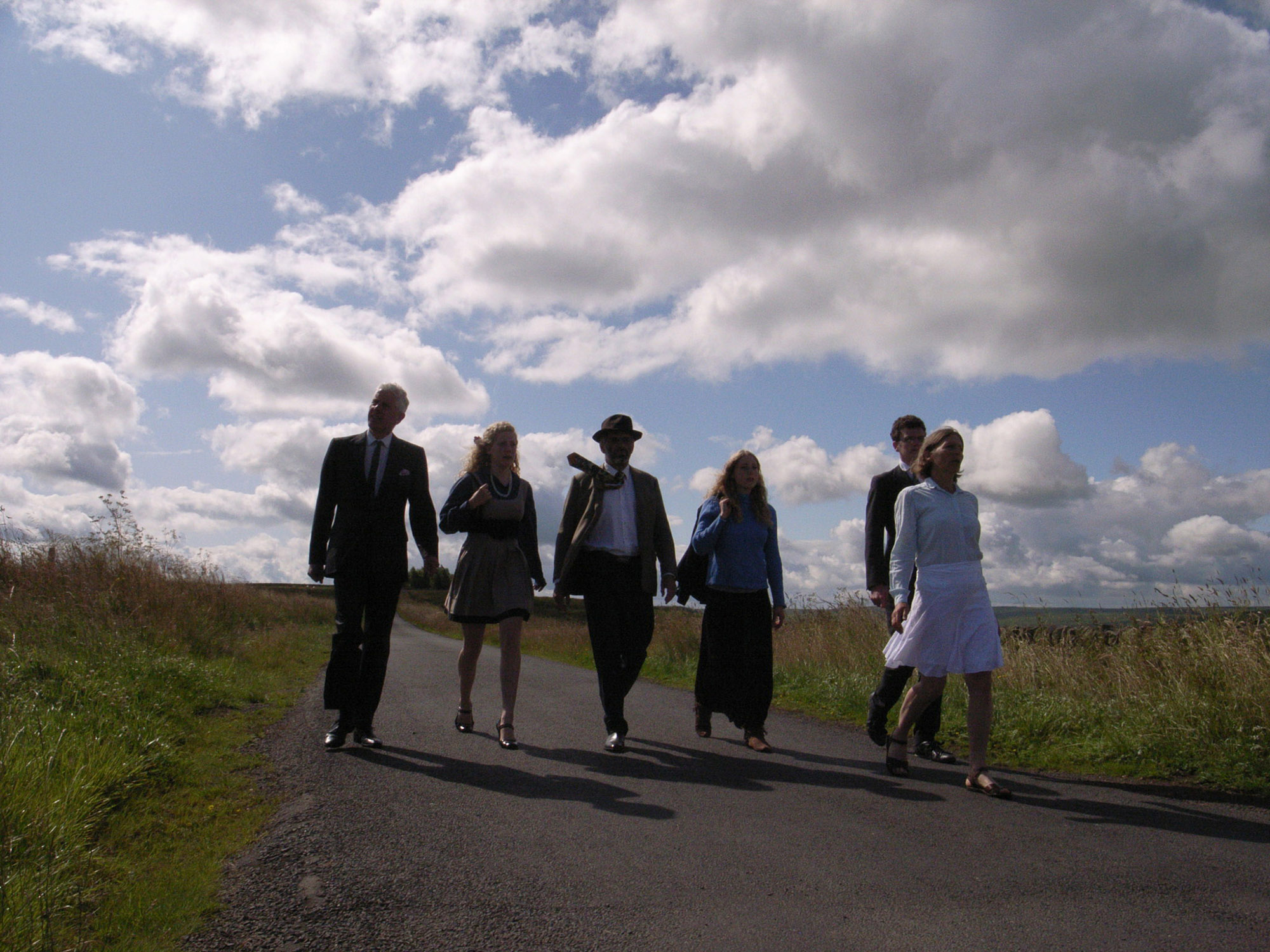 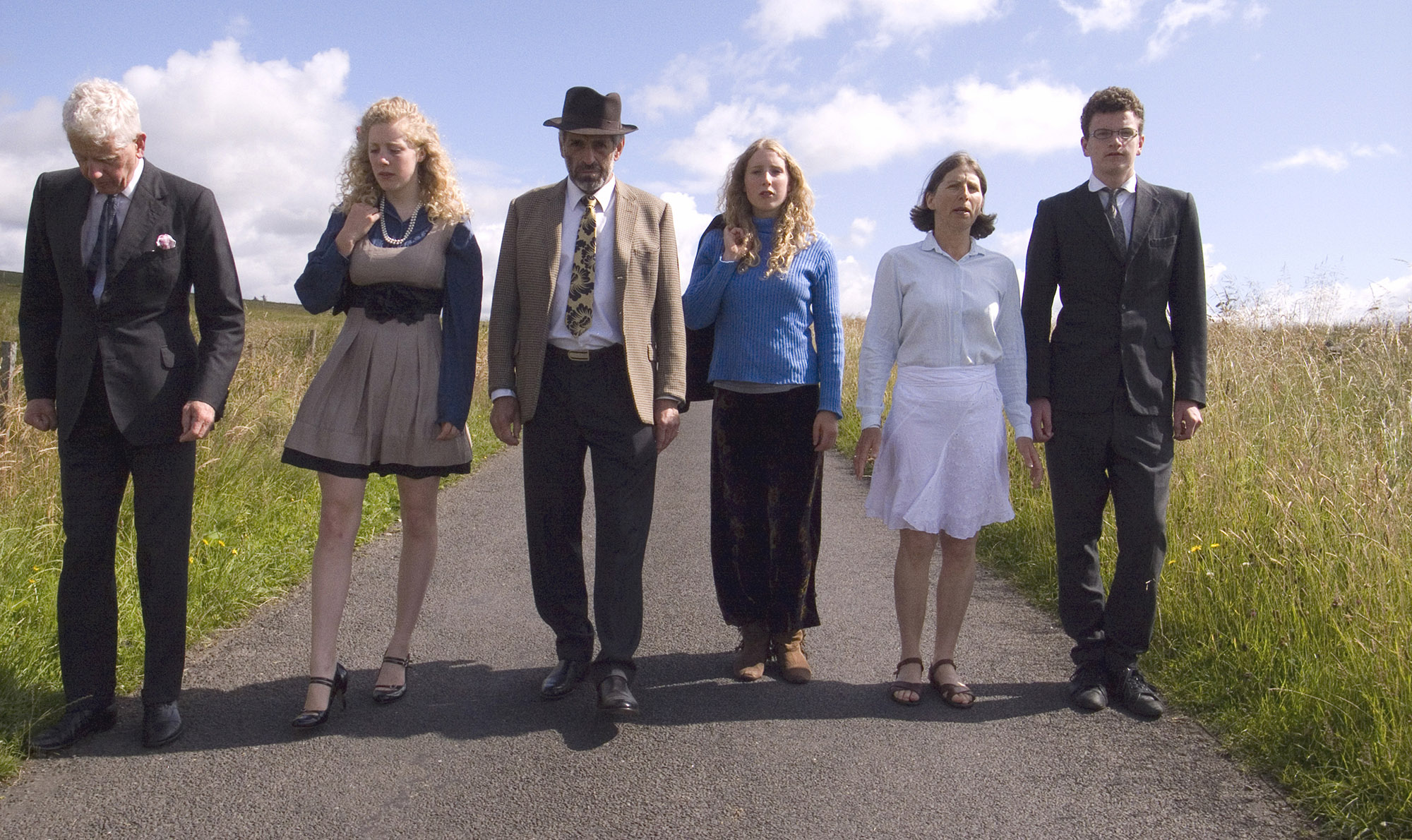 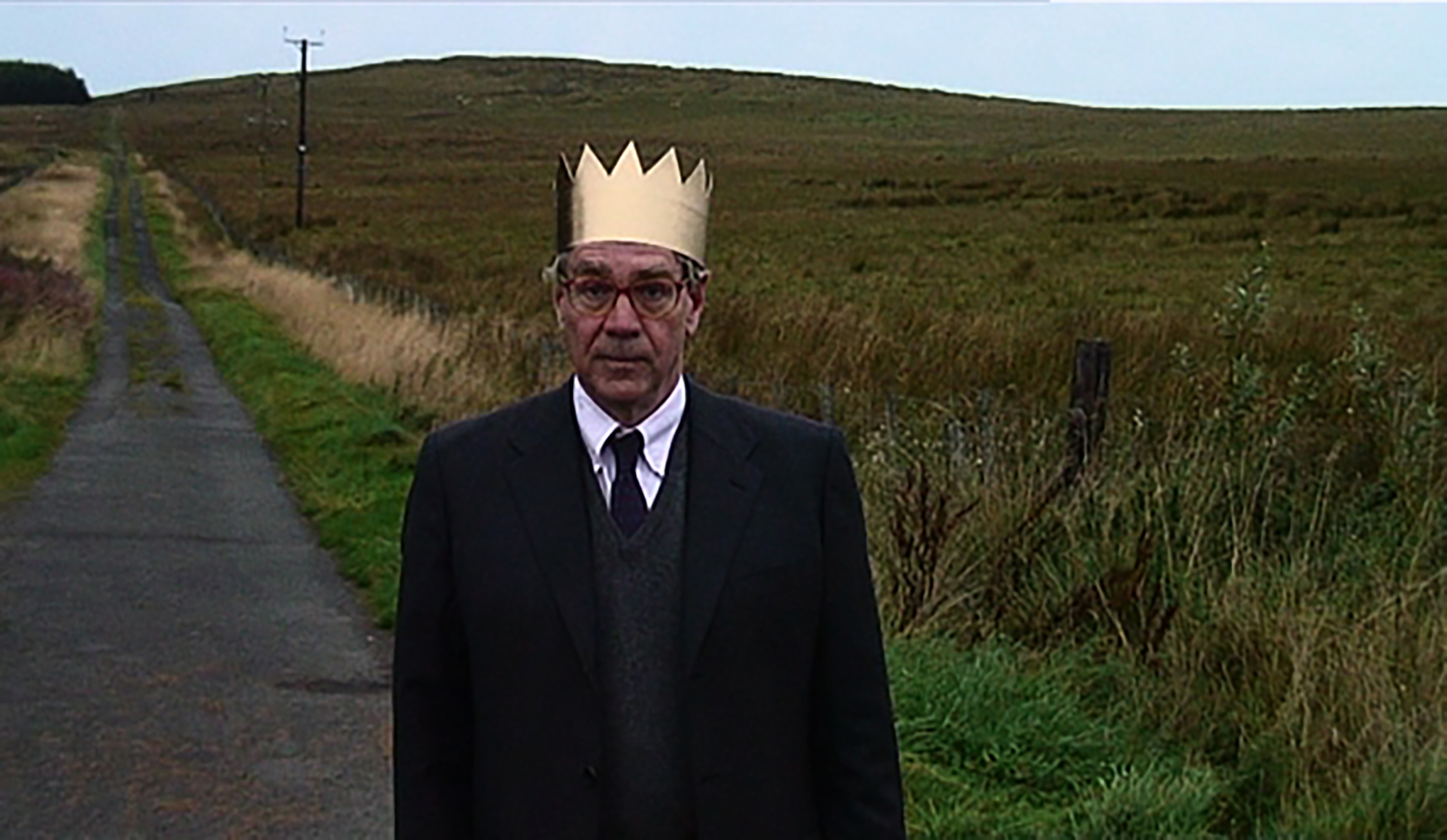 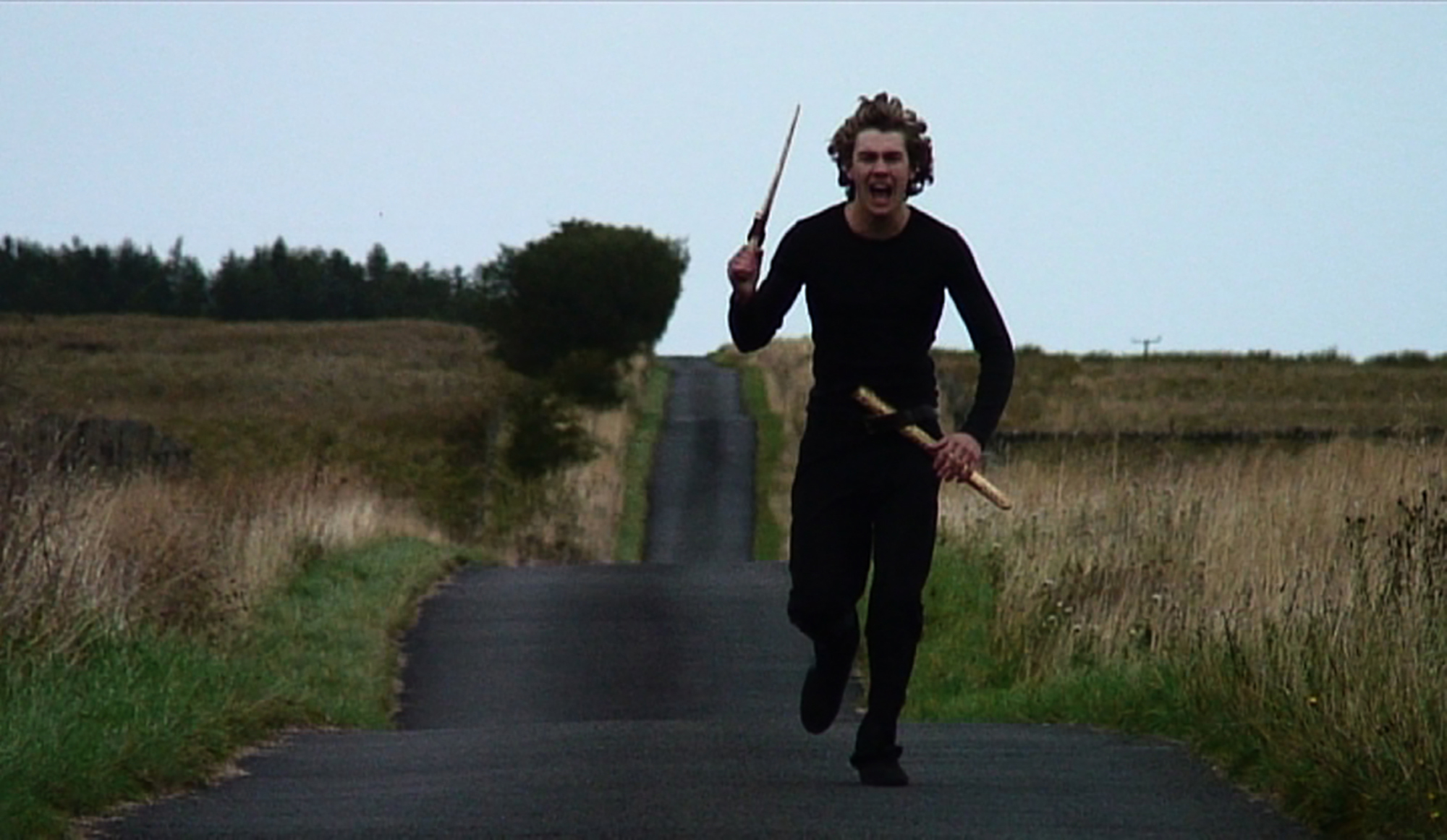 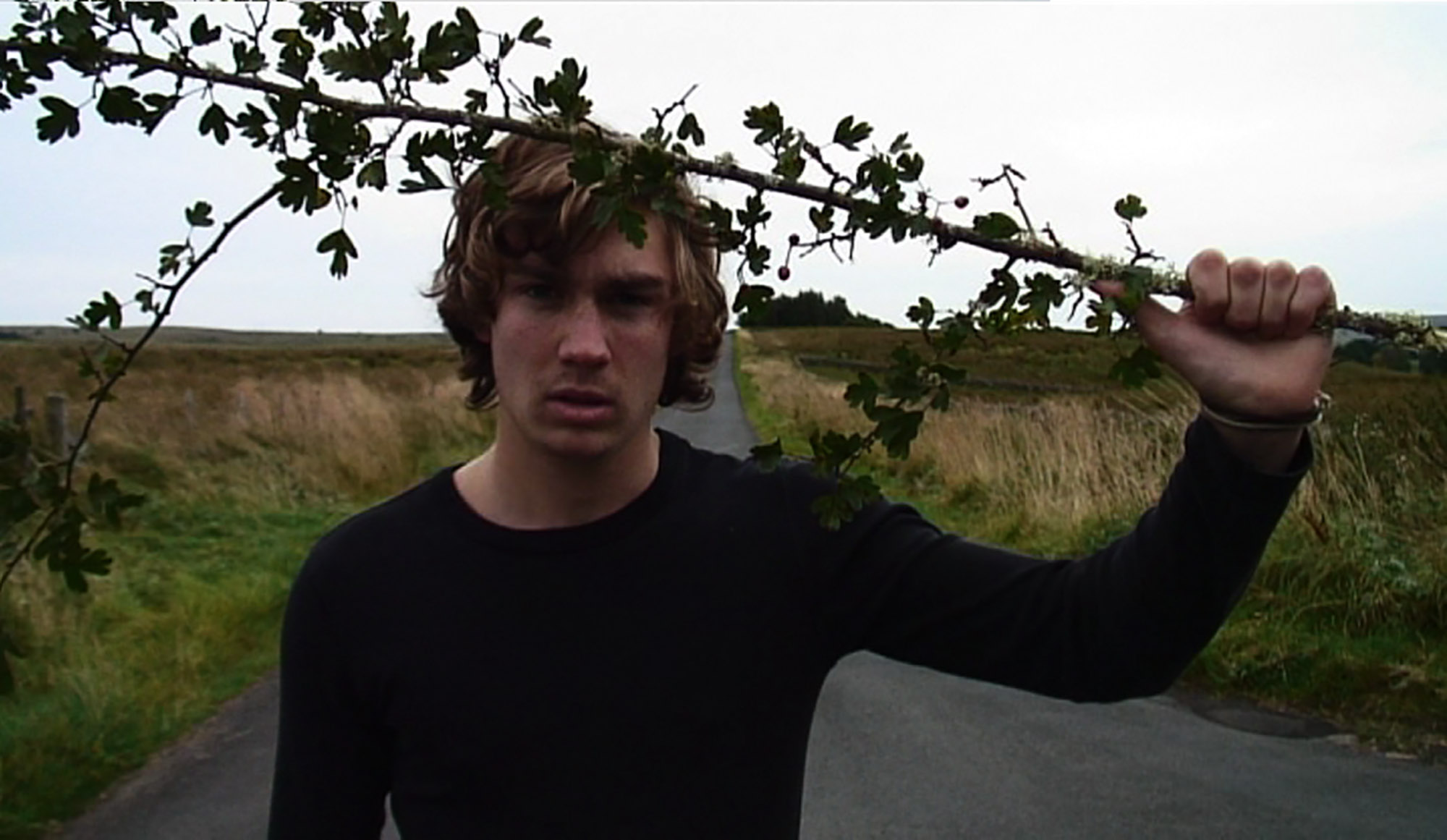 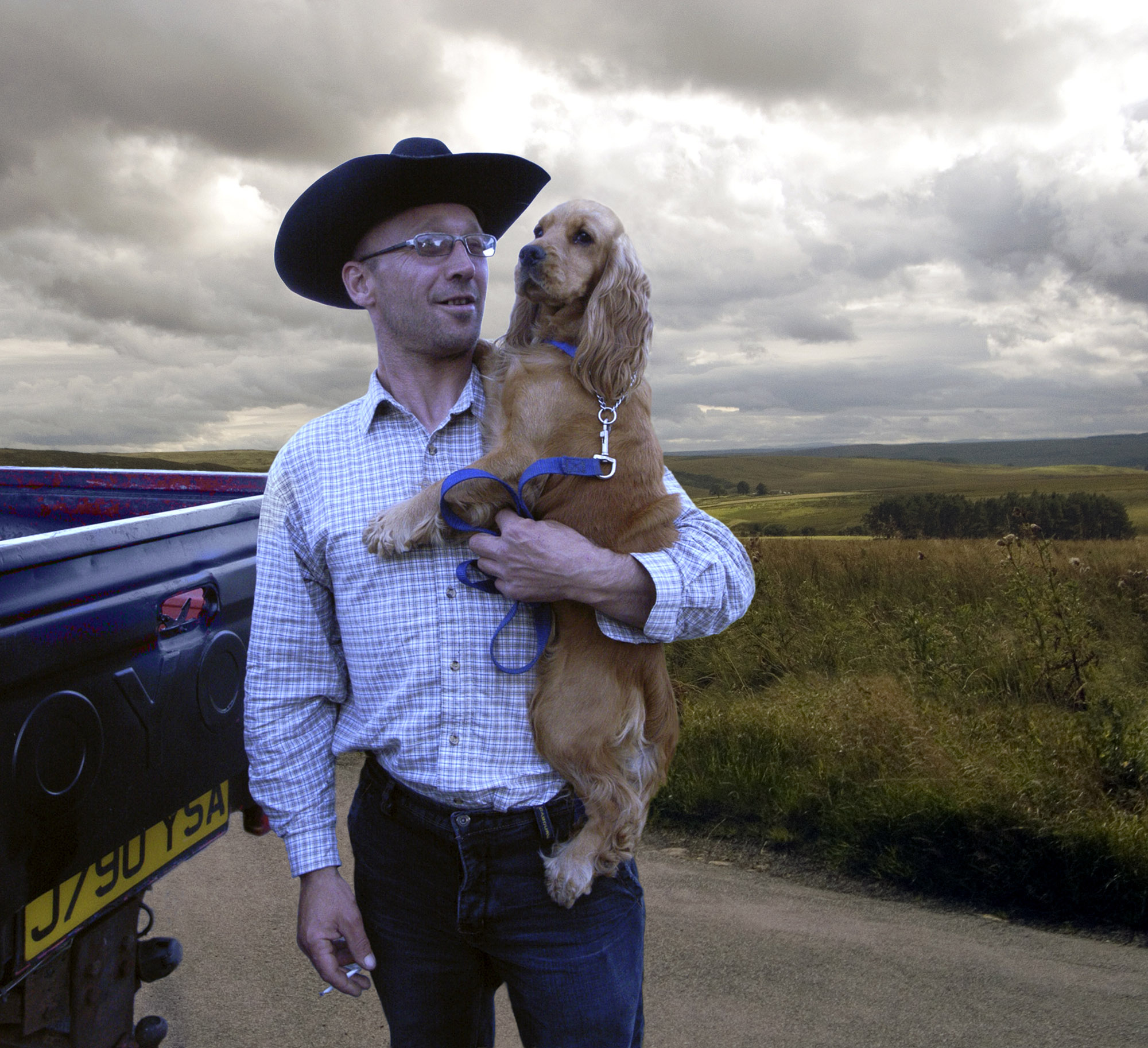 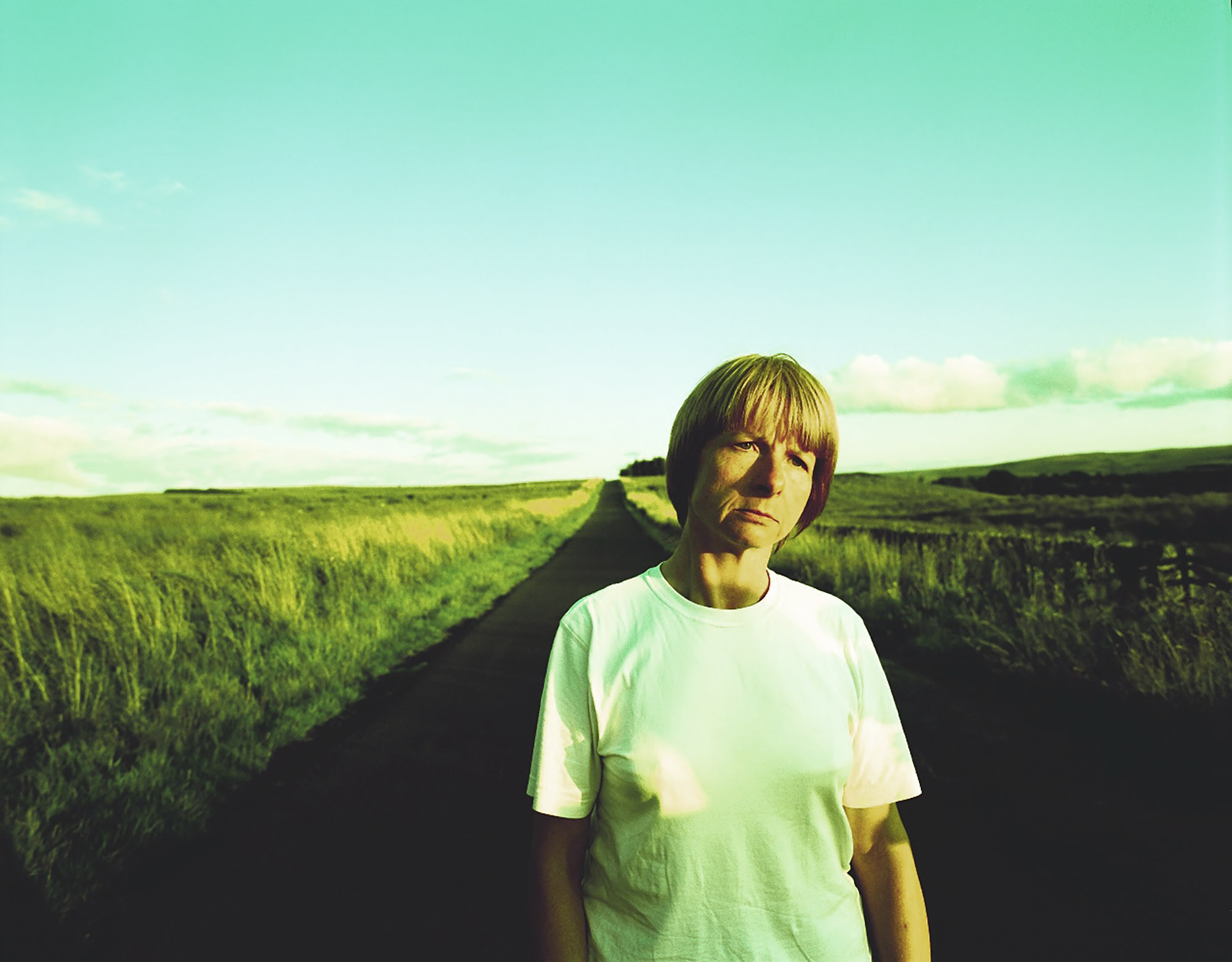 Passing Place is set at a remote crossroads in rural Northumberland. Scenes from six feature films, where significant moments occur at crossroads, are re-enacted by local people who live or work nearby and know the location well. The scenes are from Oedipus Rex, (Paolo Pasolini, 1967); Down By Law, (Jim Jarmusch 1986); Cool Hand Luke (Stuart Rosenberg, 1967); Castaway, (Robert Zemeckis 2000); Divine Horsemen: The Living Gods of Haiti, (Maya Deren, 1985) and The Discreet Charm of the Bourgeoisie, (Luis Buñuel, 1972). People come and go, hide from the law, get shot, kill, perform voodoo rituals and change paths. The actors play themselves as much as the characters they adopt, expanding a single location.